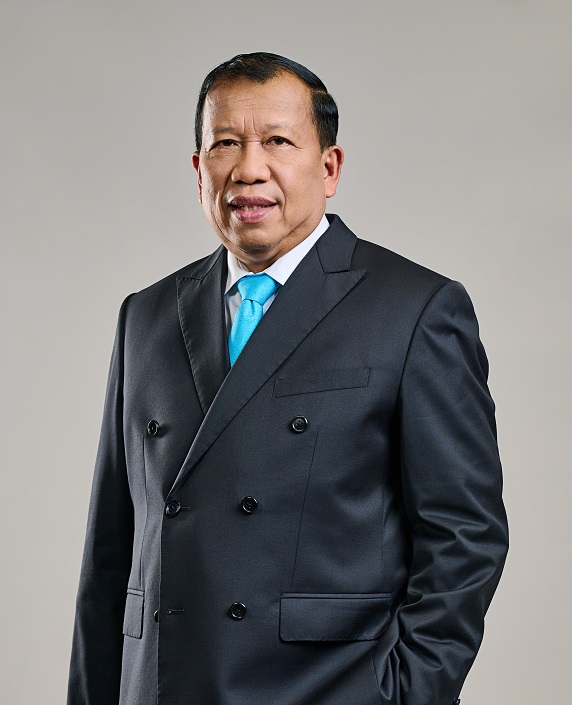 Obtained a Bachelor’s Degree in Law from Hasanuddin University, Makassar as well as Master’s Degree in International Affairs, Master of Laws and Ph.D from American University-USA. He also had a special training on Human Rights from Lund University-Sweden. 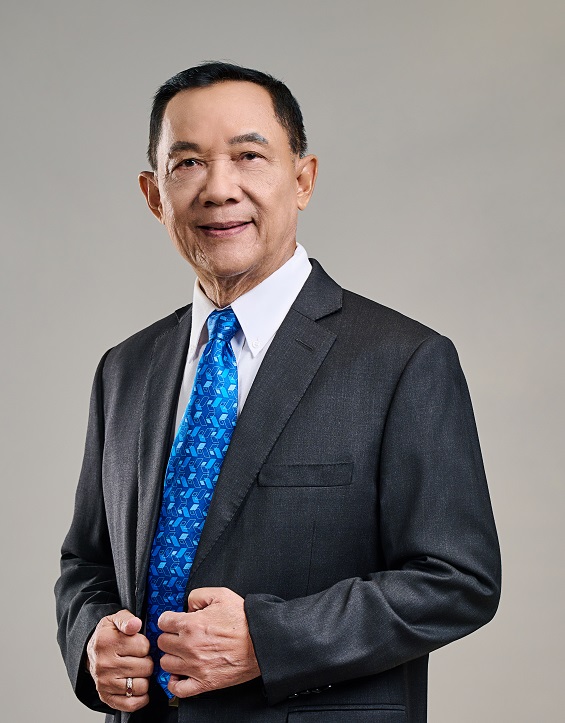 Indonesian citizen, 71 years old, domiciled in Jakarta. Nurdin Zainal serves as Independent Commissioner of the Company since September 2009. He is a retired Major General of the Indonesian Military. His career, includes among others, serving as Deputy Assistant of Security for Army Chief of Staff, Chief of Staff at Regional Military Command 17 Trikora, Commander of Regional Military 17 Trikora, Assistant of Intelligence to Indonesian Armed Forces, Chief of Strategic Intelligence Body to Indonesian Armed Forces and Special Staff for Coordinating Minister of Politics, Legal, and Security Affairs. Since his retirement, he has held several senior positions in various companies including as a Commissioner of PT Pertamina (Persero) for a period of 2010–2015.

He went through military and formal educations, namely graduated from the Indonesian Armed Forces Academy, School of Army Staff Command and National Defense Institute (Lemhanas). Obtained his Bachelor’s Degree in Management from Universitas Terbuka-Indonesia and Master of Human Resources from Universitas Jayakarta-Indonesia.

Australian citizen, 66 years old, domiciled in Jakarta. Peter John Chambers serves as Independent Commissioner of the Company and Commissioner of BUMA since August 2021. He has over 25 years of experience in finance, telecommunications and investment oversight. Today he is an advisor to Farallon Capital and Lippo Karawaci, and serves on a number of Boards and Board Committees at several companies, including Siloam Hospitals, PT Bukit Makmur Mandiri Utama, Indomines Pty Ltd, PT Kredit Pintar and Lippo Cikarang. Prior to that, he has occupied a number of important positions in various companies, including Coopers and Lybrand, PT Excelcomindo Pratama Tbk, Rajawali Corporation, XL Axiata and Farallon Capital.

Obtained a Bachelor's Degree in Finance and Accounting from RMIT, Melbourne-Australia and a Diploma of Chartered Accounting in Professional Audit.

Citizen of the Republic of India, 46 years old, domiciled in Singapore. Ashish Gupta serves as Commissioner of the Company and BUMA since August 2021. He has over 20 years of corporate finance and investing experiences across industries such as financial services, technology, media, natural resources and infrastructure. He joined Tiga Investments in 2019 as Managing Director. Prior to that, he was Managing Director and Partner at Farallon Capital Management from 2007 to 2019 where he was involved in most of the private credit and private equity investments of Farallon Asia. Started his career as an Investment Banker at Goldman Sachs.

Obtained a Bachelor of Commerce (Hons) from Shri Ram College of Commerce, New Delhi and Post Graduate Diploma in Management from Indian Institute of Management, Ahmedabad.